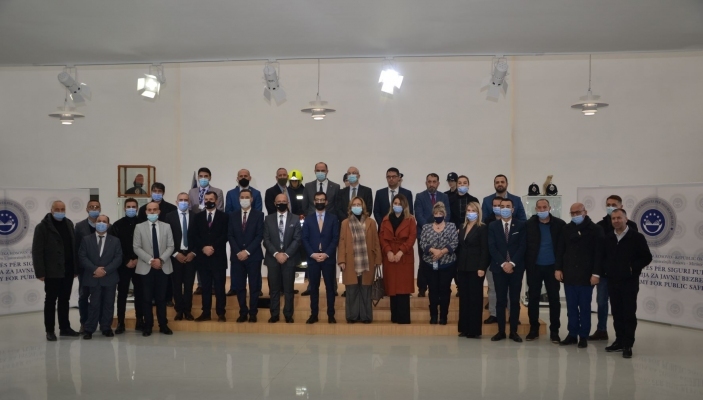 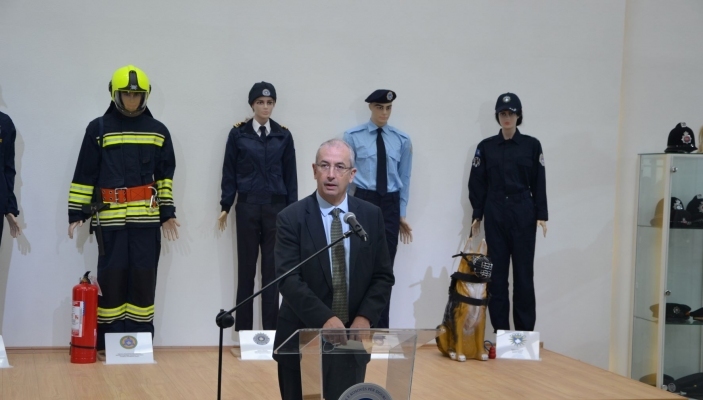 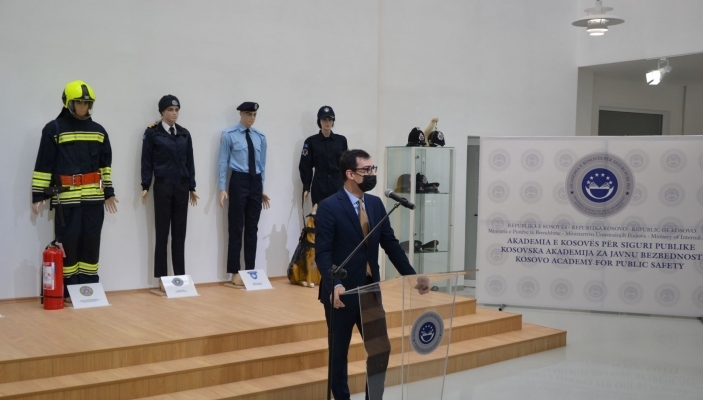 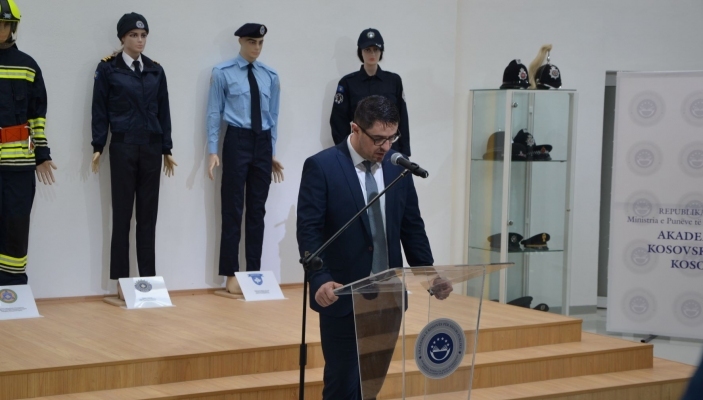 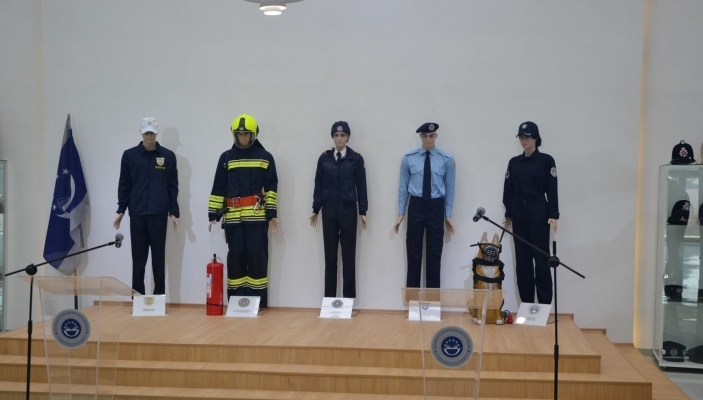 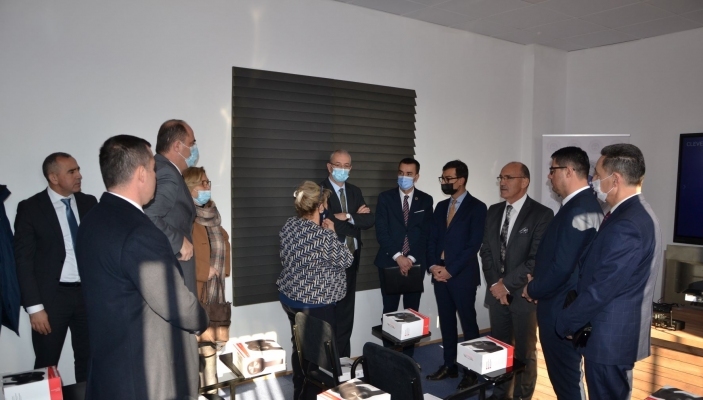 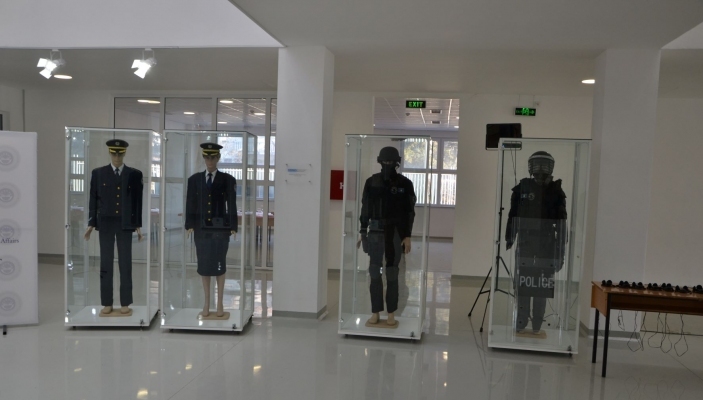 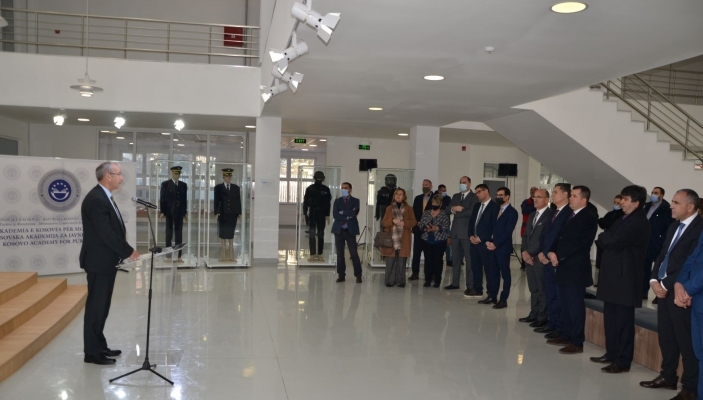 Vushtrri, 23 December 2021 – At the Kosovo Academy for Public Safety (KAPS), today was inaugurated the webinar room and the exhibition hall of the uniforms of public safety institutions in Kosovo. All this is a donation from the Organization for Security and Co-operation in Europe (OSCE) with a mission in Kosovo.

The Director General of the Kosovo Academy for Public Safety, Arton Berisha, thanked the OSCE for its continued assistance to the Academy. Director Berisha said that every day even better conditions are being created for cadets, students and all public safety officials who conduct training at the Academy.

"As we are aware, the 'Covid 19' has caused great consequences all over the globe and for this there is a need to develop communication in another dimension, so the webinar room will serve the Academy to hold activities, lessons, trainings, seminars, workshops even from afar, which will be dedicated to all public safety institutions for which KAPS offers training and higher education ", said Berisha

He also spoke about the exhibition hall in which are displayed the uniforms and symbols of officials who care about public safety, assessing that this hall has a special importance for the Academy.

While the Deputy Minister of Internal Affairs Bardhyl Dobra, thanked all the international partners who are contributing to the development of public safety institutions.

"Professionalism is not achieved other than proper education and training and in this regard it is not enough just the curriculum to be at the right level, but also the equipment and premises of the Academy to be at the right level. “We know that a lot of work has been done these years, we know that we will not achieve this without the help of our partners, so we are very grateful not only to the OSCE, but to all other actors who have contributed during these years", he said. Deputy Minister Dobra encouraged the Academy to continue its work so that public safety officers are at the appropriate professional level.

The Head of the OSCE Mission in Kosovo, Michael Davenport, congratulates the Kosovo Academy for Public Safety on its achievements, and expressed his happiness that the OSCE has equipped the webinar room and the uniform showroom with the necessary technology.

Davenport said that the Academy is a leader not only in Kosovo, but also in the region.

Ambassador Davenport said that the OSCE will continue to support public safety institutions in the future.