At the Academy were held the pre-sports games Kosovo 2022 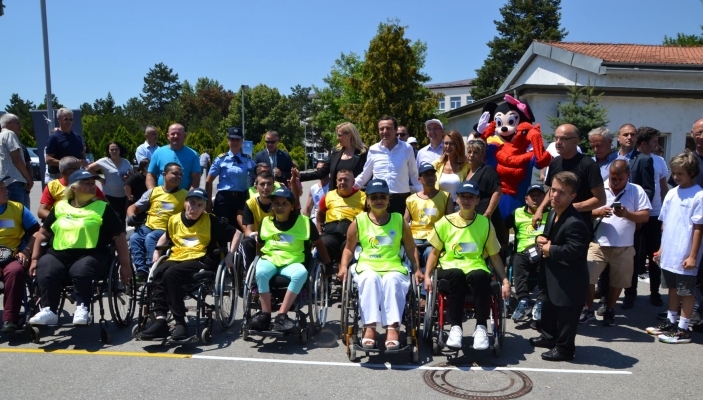 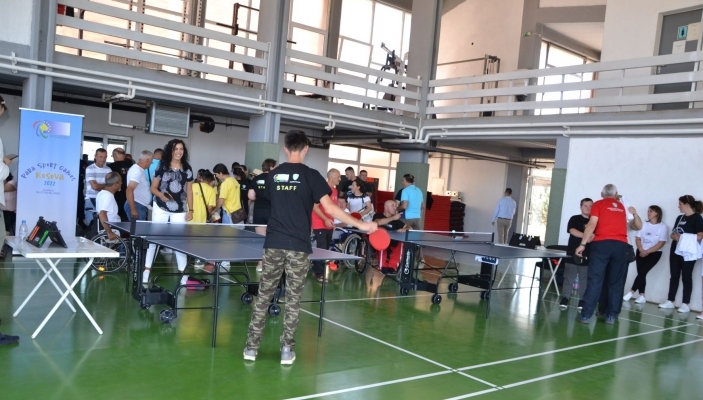 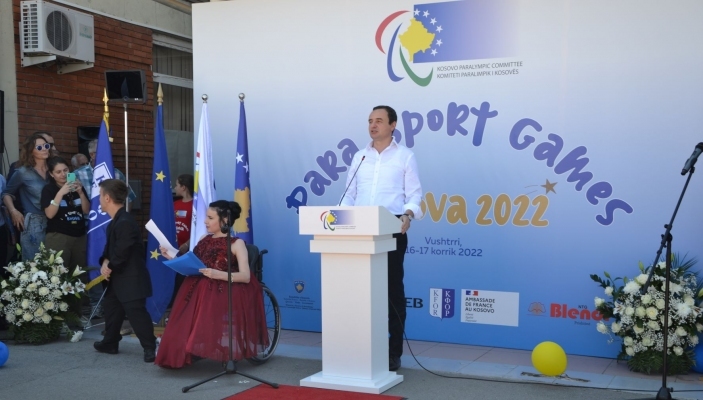 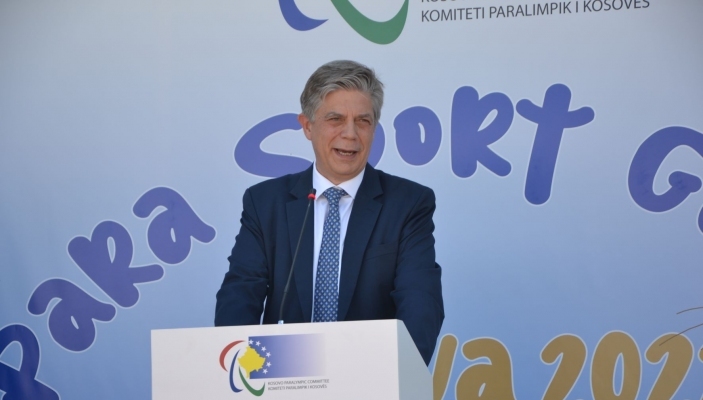 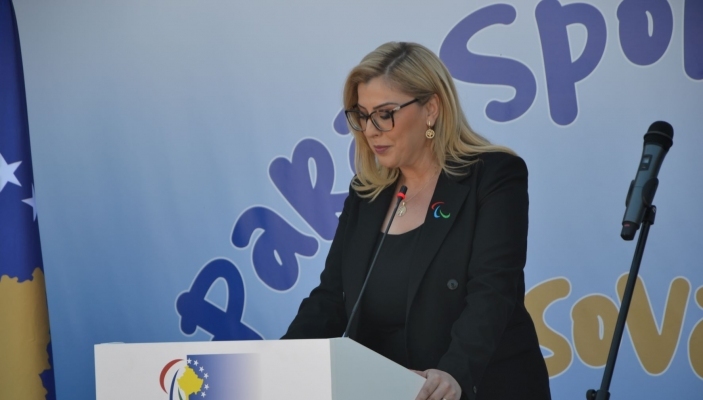 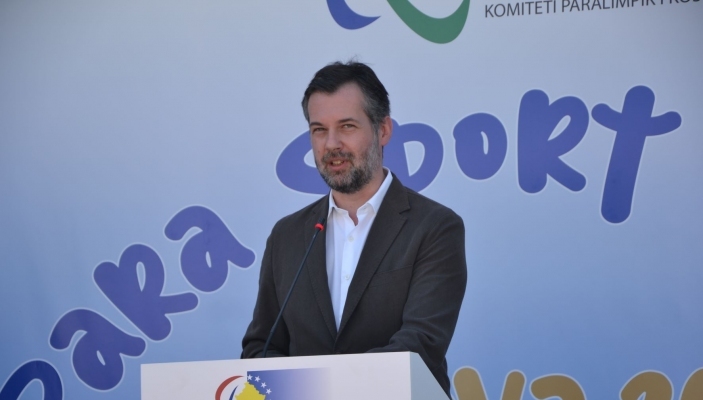 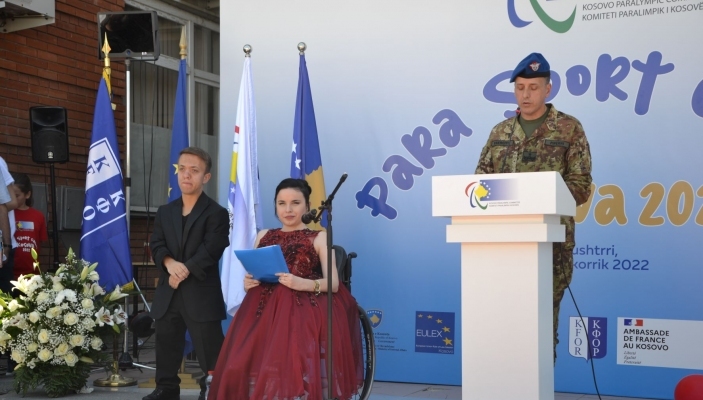 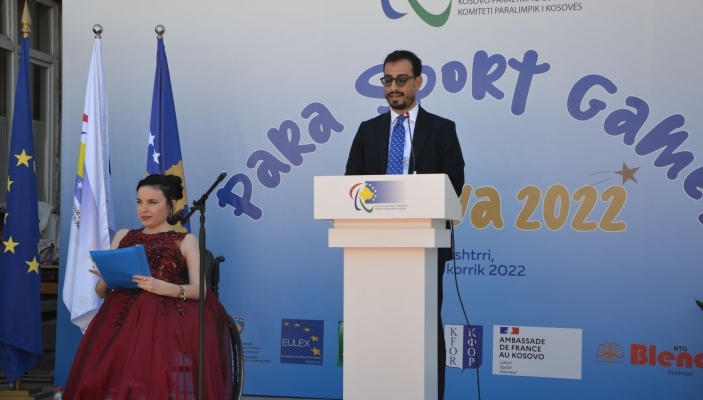 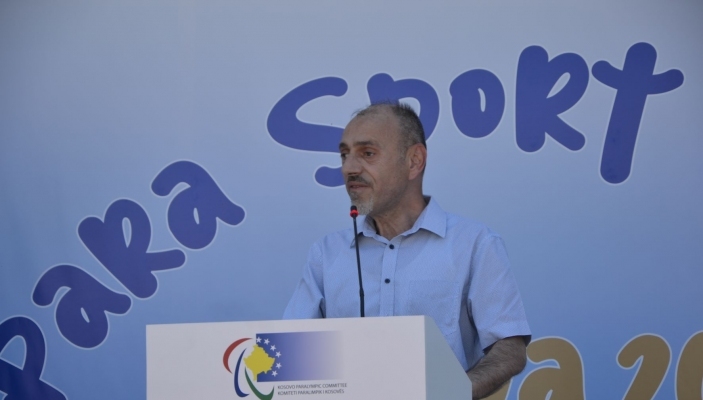 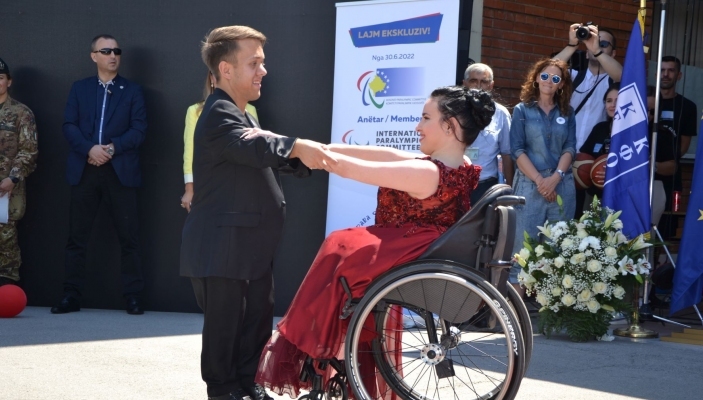 But from now on, these contestants will not only participate in sports competitions within Kosovo, but also abroad, since Kosovo is already a full member of the International Paralympic Committee.

For the first time, Kosovo will be part of the Paralympic Games Paris 2024 and part of every other European and world activity that is organized under the patronage of this committee.

The Prime Minister of the Republic of Kosovo, Albin Kurti, participated in the opening ceremony of these games. At the beginning of his speech, Prime Minister Kurti congratulated everyone on Kosovo's admission to the International Paralympic Committee.

"There was no better place for this incredible news, but there was also no better news for this event which made us all proud. So your annual activity that shows your vivacity, energy and talent, confirms successes that we all appreciate", said Prime Minister Kurti.

"In 2024, as President Njomza Emini said, we will mark the first participation of Kosovo in the Paralympic Games. I congratulate the Kosovo Paralympic Committee for their commitment towards the realization of this major and common goal", said Prime Minister Kurti.

Prime Minister Kurti said that this success, in addition to enabling the representation of Kosovo in the international arena, the most important thing is that it has opened many doors for countless opportunities for the development of sports for people with disabilities within our country.

Those present were also greeted by the Ambassador of the Organization for Security and Cooperation in Europe on mission in Kosovo, Michael Davenport. "Great day for Paralympic sport in Kosovo, the OSCE is delighted to support the Para Games and celebrate the amazing achievements of athletes. Congratulations to the Paralympic Committee for the inspiring and comprehensive events at the Kosovo Academy for Public Safety ", said Ambassador Davenport.

Also present at this opening were the ambassador of France in Kosovo Marie Christine-Bute, the ambassador of Croatia in Kosovo Danijela Barishi, the minister of Culture, Youth and Sports Hajrulla Ceku, who congratulated the athletes for Kosovo's membership in the International Paralympic Committee and at the same time the participants were wished success in their competitions.

Even the Deputy Minister of Internal Affairs Bardhyl Dobra wishes success to the competitors in the pre-sports games Kosovo 2022.

"You are the ones who, with your skills and dedication, have managed to raise the level of state representation in Paralympic sports, enabling us at the state level to take the deserved place at the international level", said Dobra.

At the opening of the Kosova 2022 Paralympics games, the Acting General Director of the Kosovo Academy for Public Safety Kastriot Jashari and representatives of persons with disabilities and sports fans were also present.

Otherwise, these pre-sports games Kosovo 2022, which were held two days in a row, were organized by the Kosovo Paralympic Committee supported by the Government of Kosovo, the Organization for Security and Cooperation in Europe, the Kosovo Academy for Public Safety, EULEX, KFOR, the Embassy of France in Kosovo, etc.