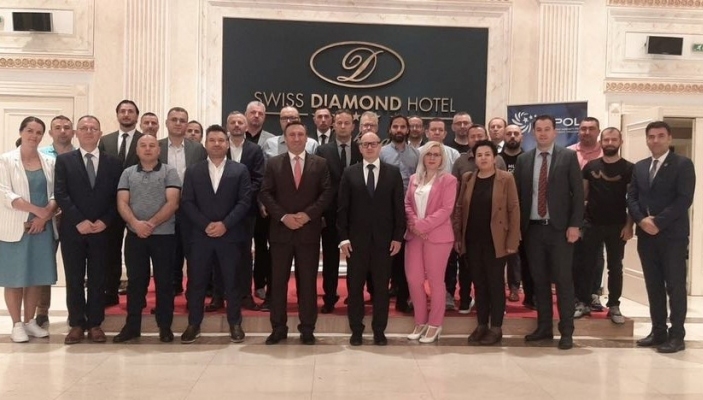 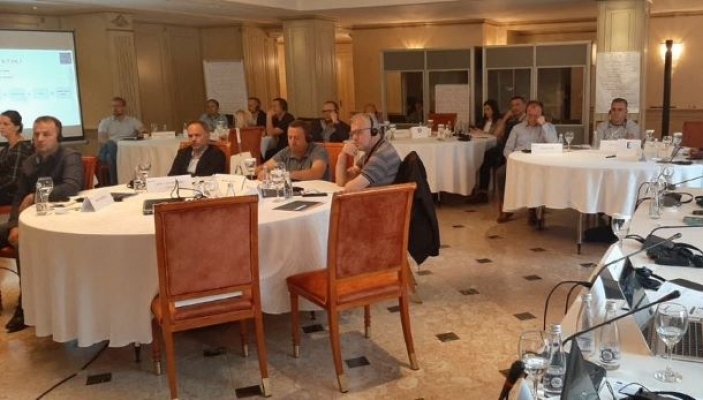 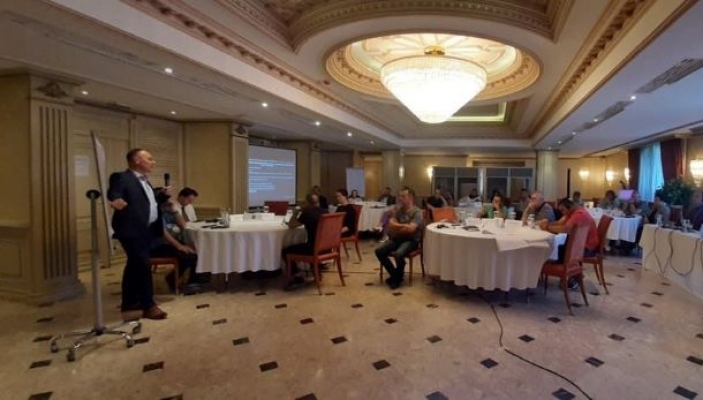 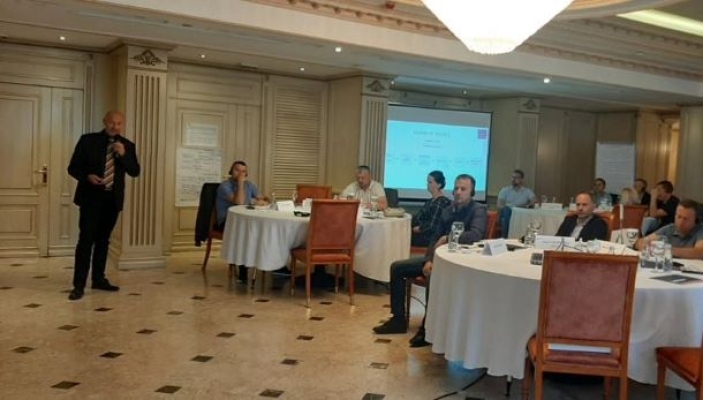 Prishtina, 16 May 2022 – In the framework of the Western Balkans Partnership against Crime and Terrorism (WB PaCT) project, the European Union Law Enforcement Training Agency (CEPOL) supported by the Kosovo Academy for Public Safety (KAPS), is holding a training “International Cooperation on implementation of the law on combating organized crime”, where the beneficiaries are all institutions dealing with law enforcement in Kosovo, namely those responsible for public safety in the country.

The purpose of the training is to exchange experiences and advance cooperation between law enforcement and prosecutors throughout the investigation and fight against organized crime. at national and international level.

At the opening of this training, the participants assessed that the training "Fight against organized crime" is very important for public safety institutions in Kosovo.

Deputy Director General of Kosovo Police Dejan Janković greeted the participants and thanked CEPOL for organizing the training. Janković said that the Kosovo Police has full capacity to be a credible partner for regional safety. "I consider this training very important and I hope that this training will help us get the best results", said Janković.

While Massimiliano Prozzo from the European Union Office in Kosovo, thanked CEPOLI and EUROPOLI for organizing the training and all participants for cooperation. Prozzo in his speech during the opening of this training said that the fight against organized crime is a priority of the European Union. "The EU stands ready to support any action when it comes to fighting organized crime," said Prozzo, adding that co-operation between EU institutions and law enforcement agencies would be strengthened to develop comprehensive responses against organized crime.

Peter Krajnyak, Project Manager of the Western Balkans Partnership against Crime and Terrorism (WB PaCT), thanked the participants for participating in the training and also thanked the public safety institutions, specifically the Kosovo Police for cooperation. Krajnyak estimated that during these days participants will have the opportunity to share their experiences in fighting organized crime.

This training, which started on May 16, 2022 and which will continue until May 20, 2022, is attended by participants from the Kosovo Police, Kosovo Customs, Judges, Financial Intelligence Unit, Tax Administration of Kosovo as and from international organizations and mechanisms with missions in Kosovo such as the EU Office in Kosovo, EULEX, the representative from the project "CSC" in the framework of IPA-2019.

Otherwise, the Western Balkans Partnership against Crime and Terrorism (WB PaCT) project, except in Kosovo, this project will be implemented for 36 months, from October 19, 2020 to October 18, 2023 in Albania, Bosnia and Herzegovina, Montenegro, Northern Macedonia, and Serbia. The aim of the project is the capacity building of the authorities in the Western Balkans to fight organized crime and terrorism, including preventing and combating violent extremism through enhanced cooperation within the region and with the EU.