The Academy donated over 110 blood samples 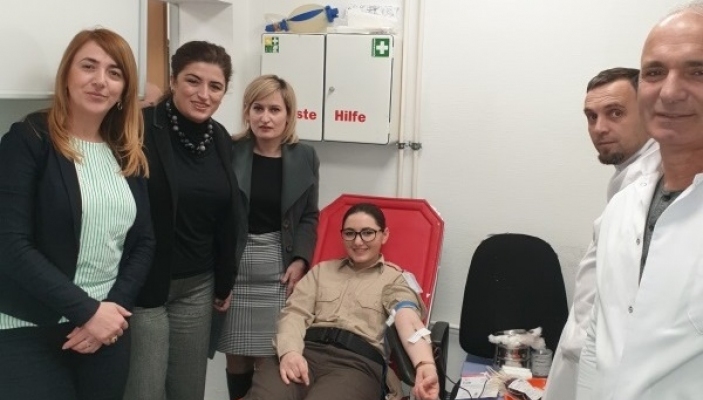 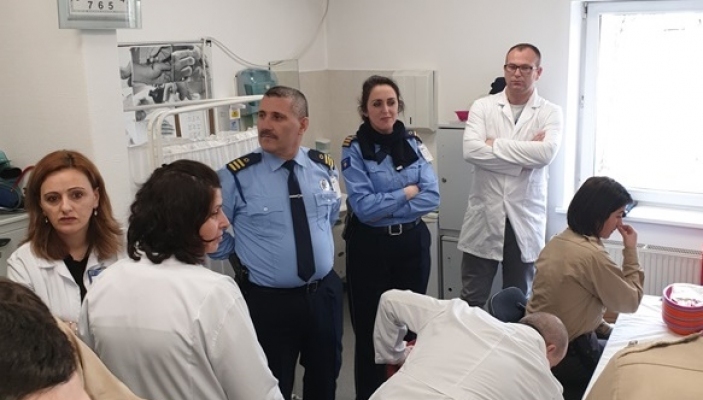 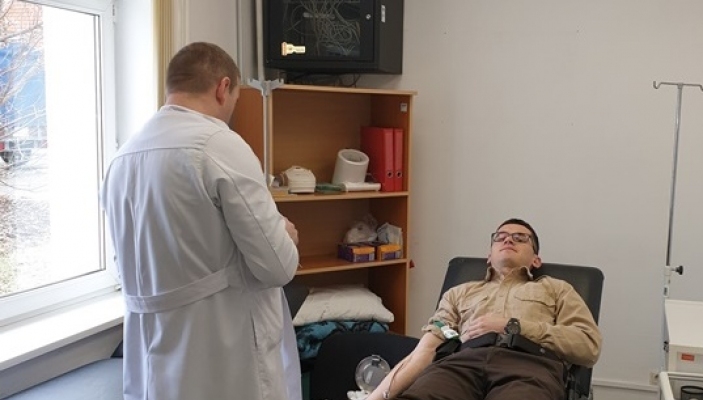 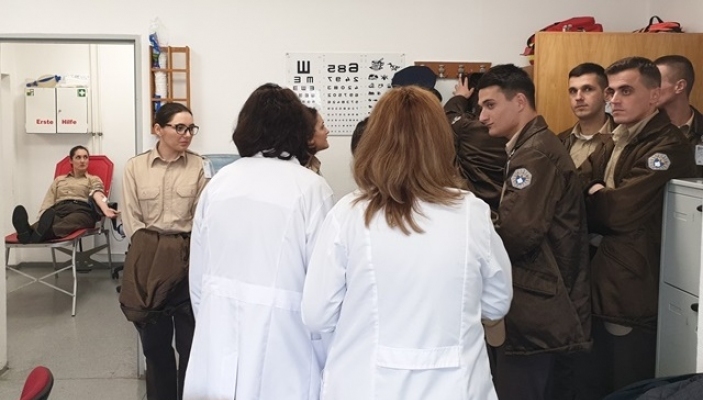 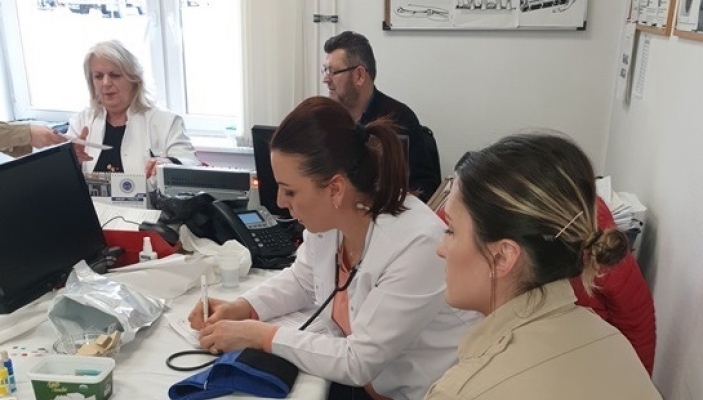 During this one-day action in the Academy, over 110 blood donations were donated to the needs of the Blood Transfusion Center.

The medical staff during this action expressed their satisfaction that such a large number volunteered to donate blood.


Academy officials, public security officials who are trained in the Academy every year, two or three times a year, donated blood.

Unlike humanitarian action of blood donation was carried out in collaboration with the Health Service of the Kosovo Police, Blood Transfusion of the University Clinical Center of Kosovo and KAPS medical team.