The Board of the Academy held its regular meeting 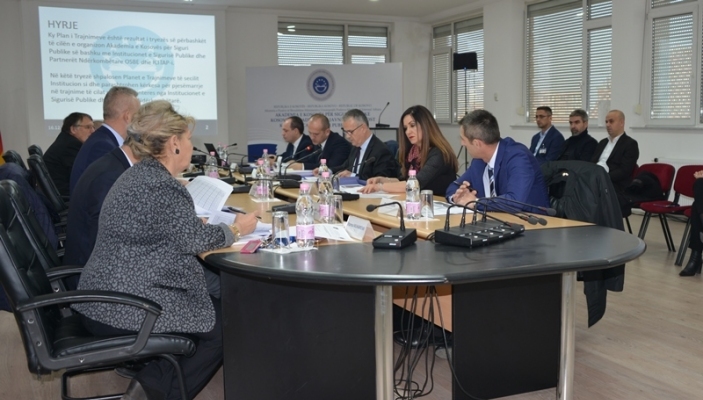 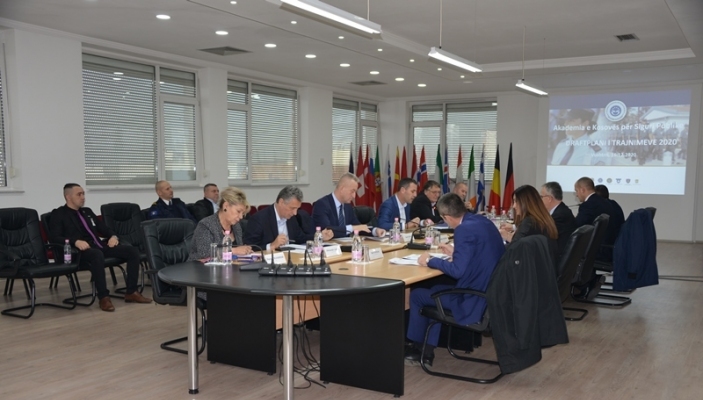 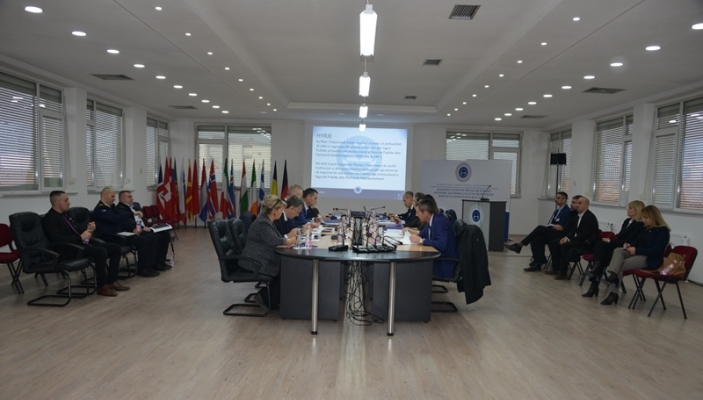 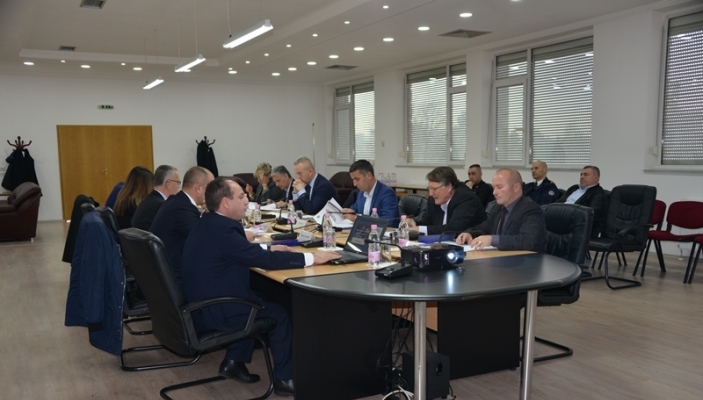 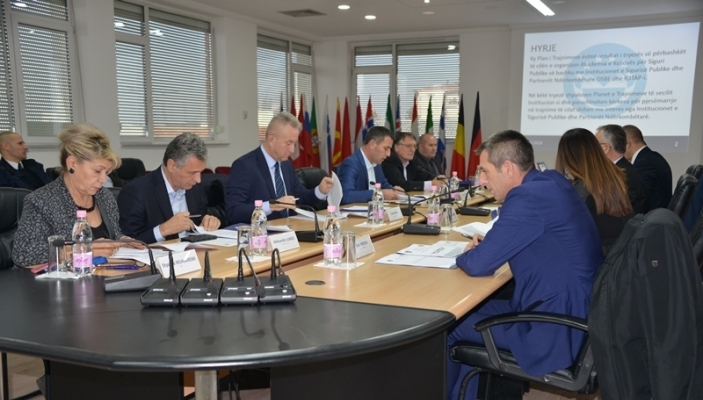 Vushtrri, 16 December 2019 –  At the Kosovo Academy for Public Safety (KAPS), today  the Board of the Academy held its last meeting for this year, where the topic of discussion was the evaluation of the trainings held during 2019 and those that will be held in 2020.

Initially the Chairman of the Academy Board Nehat Thaqi welcomed the attendees and then requested from them to approve the agenda.

Also during the meeting was reviewed and approved the training plan for 2020.