A team of assessment experts from IADLEST visited the Academy 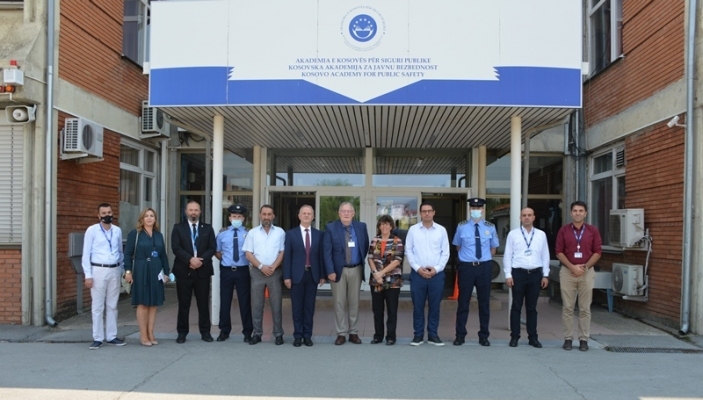 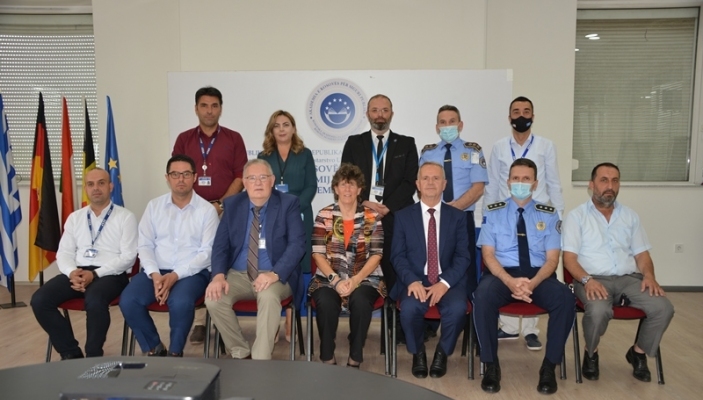 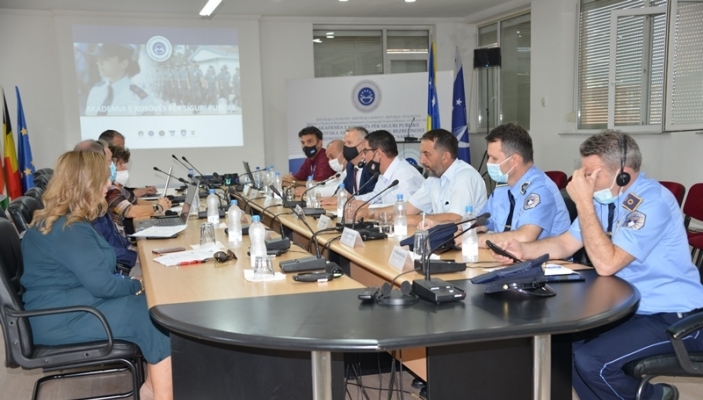 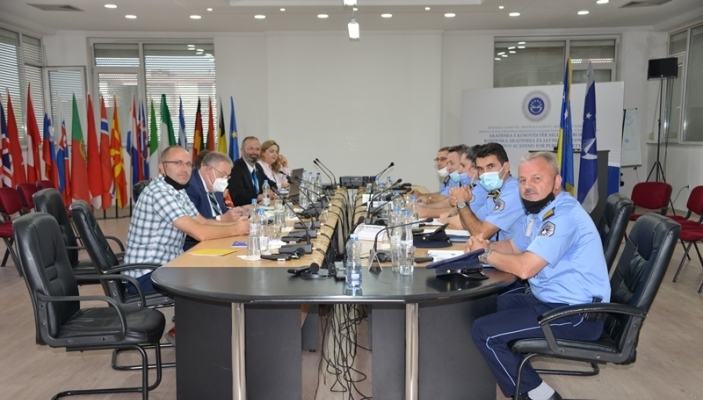 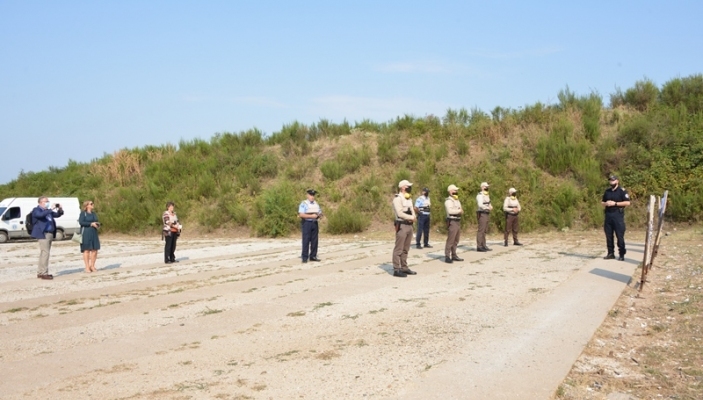 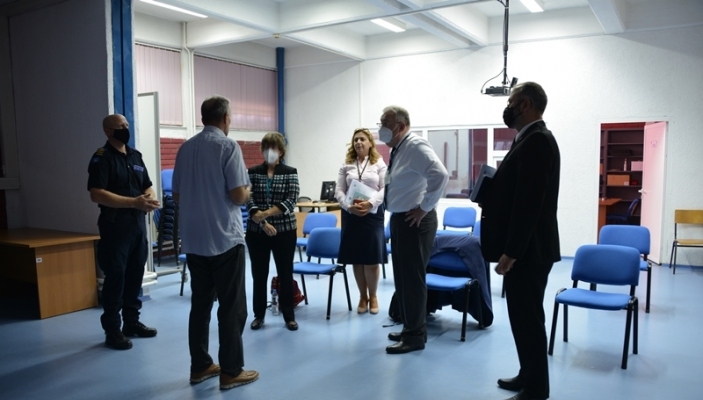 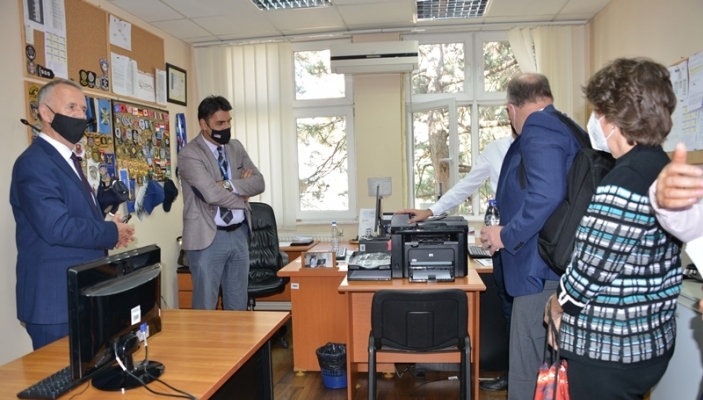 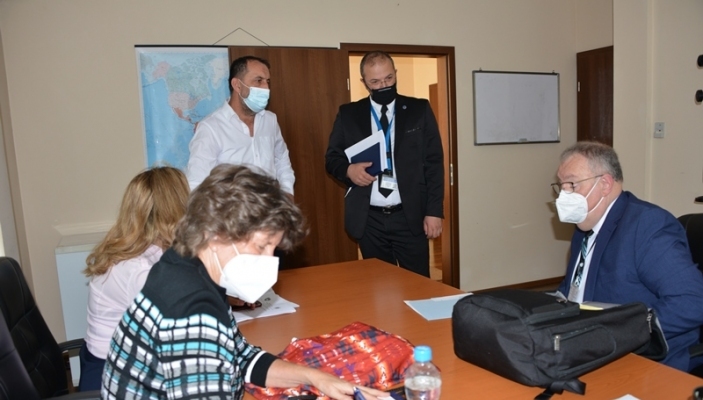 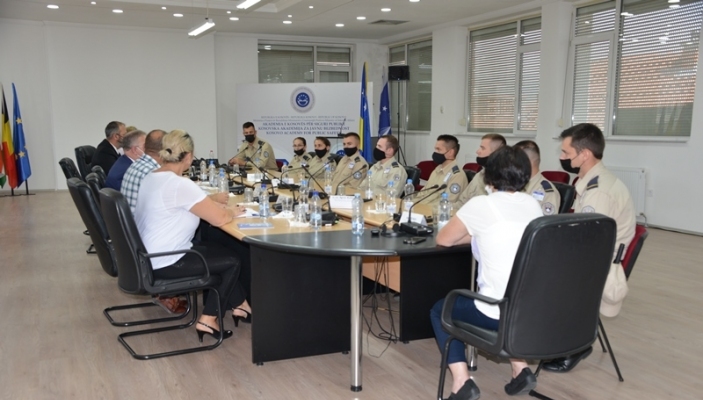 Vushtrri, 25 August 2021 -  The Kosovo Academy for Public Safety, visited for two consecutive days on August 23 and 24, a team of assessment experts from the International Association of Directors of Law Enforcement Standards and Training of the United States of America, IADLEST.


The purpose of the visit was to gather facts about the process of international re-accreditation of the Academy.

Kosovo Academy for Public Safety (KAPS) has acquired international accreditation by IADLEST in May 2018 for a period of three years, thus being the first accredited institution outside the US.

The team of assessment experts from IADLEST during their visit to the Academy was hosted by the General Director of the Kosovo Academy for Public Safety Arton Berisha, senior leaders and representatives of public safety agencies at the Academy.

During the verification process, Director Berisha informed the team of experts about the course of the processes during the last three years in the Academy and offered full support.

Berisha expressed the hope that the Academy will continue to be ranked with international public safety institutions such as IADLEST, etc.

On this occasion, the director Berisha thanked ICITAP, the US Embassy in Kosovo for the support that has made and continues to make to Academy.

"The Academy aims to be a center of excellence in the future, its course has started since 2011 with the adoption of its law, this course was argumentative by having cooperation with local and international safety institutions, being listed as a key body in building the capacity of public safety officials ", expressed Berisha, saying that the first accreditation by IADLEST has opened the way for the Academy to implement its strategies.

The General Director of the Academy Arton Berisha promised for continuous improvement of processes, infrastructure and services which are the scope of KAPS.

While, speaking on behalf of the team of experts from IADLEST Mark Damitio, expressed high consideration for the Academy in the evaluation process for the international re-accreditation of the Academy.


Damitio highlighted the role of the Academy leadership in the multi-year journey towards an Academy with high standards and best practices, as IADLEST assessments are well known.

Damitio said that the decision for re-accreditation of the Academy by IADLEST will be announced in the coming days, following the decision of the IADLEST Executive Board.

Otherwise, during the next two days, the team of experts has continued the work in verifying the standards in the respective fields, in which case it has conducted interviews with instructors, cadets, directors of departments in the Academy, etc.