Board of the Academy held its regular meeting 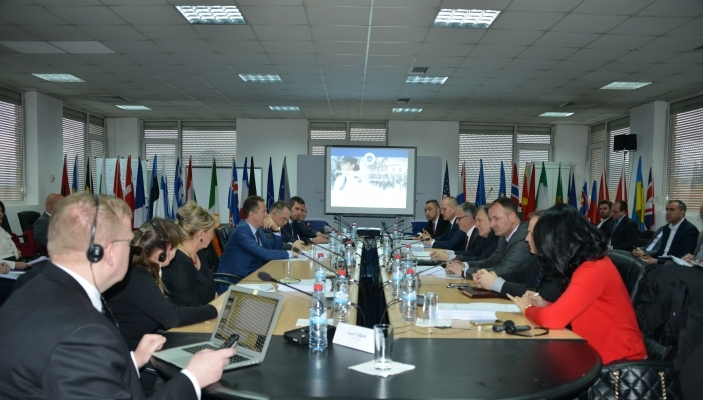 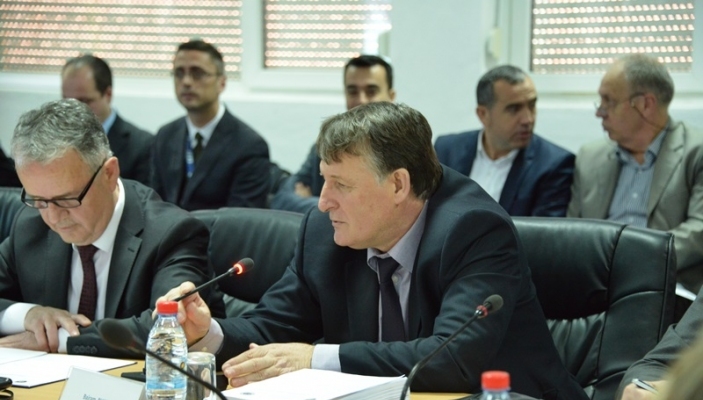 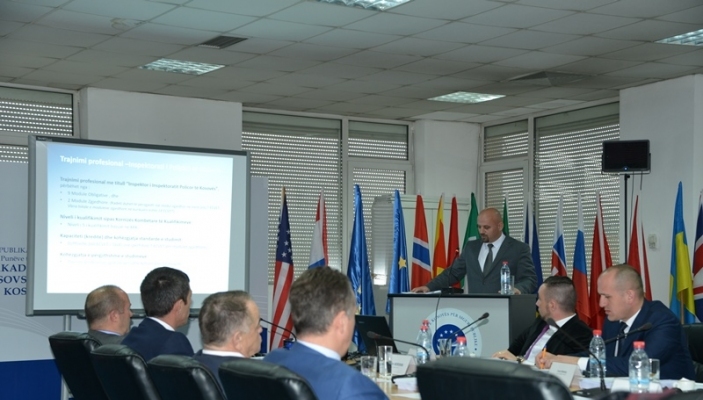 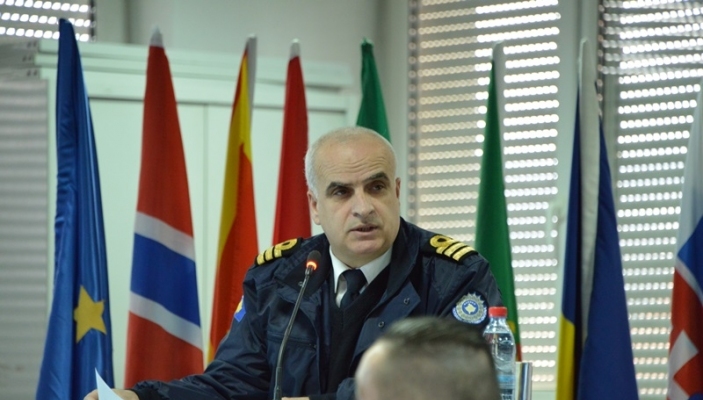 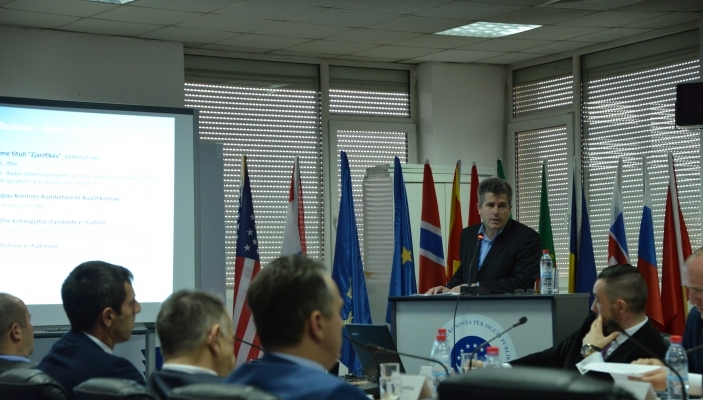 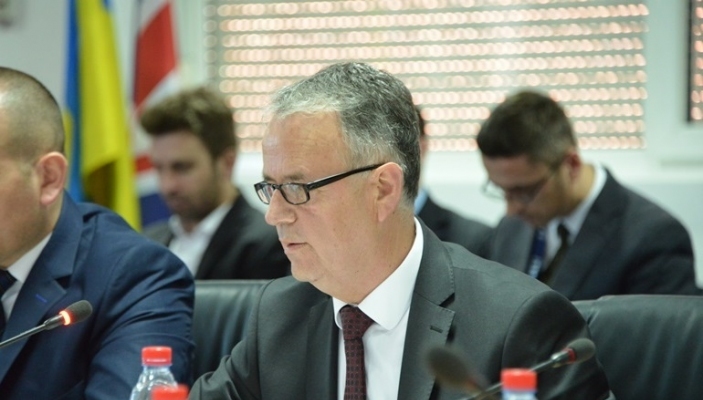 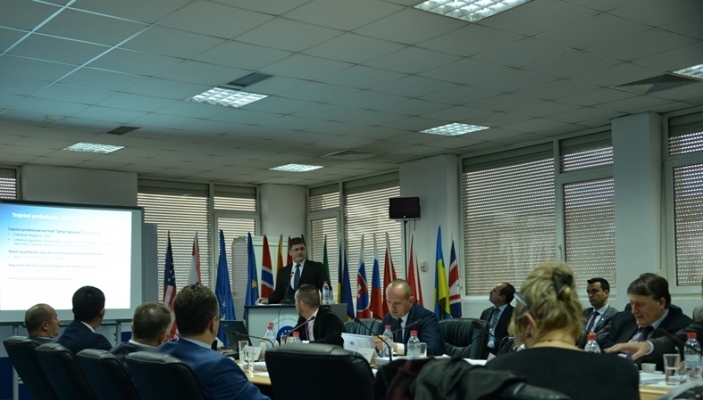 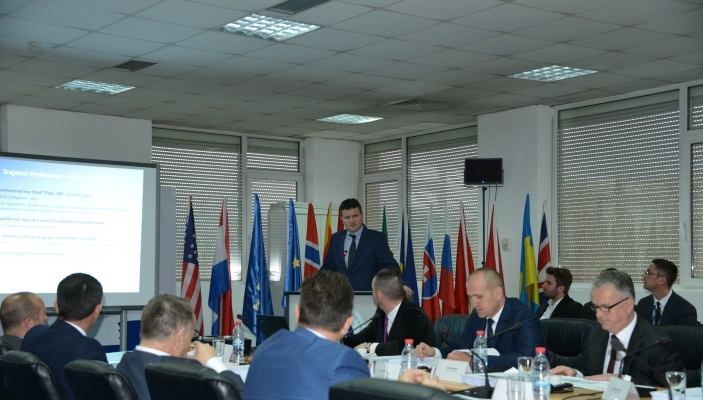 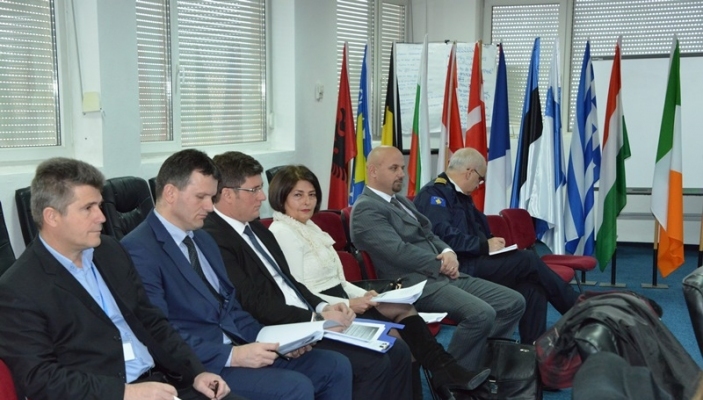 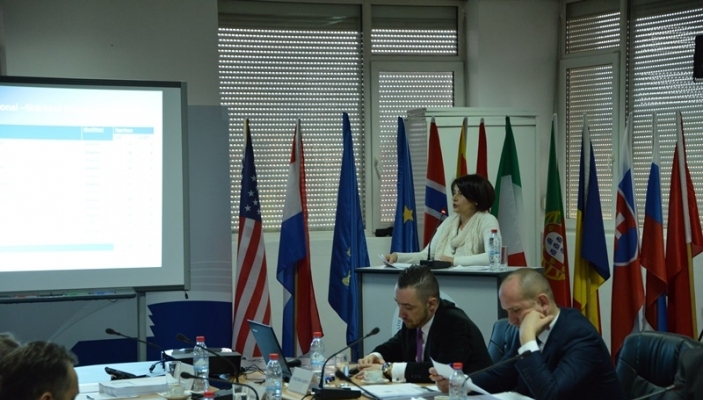 Vushtrri, 13 march 2017 - Board of Kosovo Academy for Public Safety (KAPS) today held its next meeting during which they discussed issues relating to the common objectives of the Academy and Public Safety Agencies.

In the eighteenth meeting  Members of the Board  elected KAPS new Chairman of the Board Mr. Bajram Bujupi  which is  also the General Director of the Probation Service.

"Thank you for the given trust. So far we have done a extraordinary work   with all colleagues and I believe that in the future we will contribute together  in all projects that are important for the Academy   may they go as well  as they should ", said Bujupi.

Also, General Director of the Kosovo Customs Mr. Bahri Berisha, who participates for the first time in the Academy Board expressed appreciation and willingness to contribute to the common objectives of the Board respectively for the Academy and Public Safety Agencies.

Today the most important point of the KAPS Board  was the approval  of " Professional curriculum  (vocational)" of six Public Security Agencies.Following a general introduction by the Director General of the Kosovo Academy of Public Safety Mr. Ismail Smakiqi, Professional Programs were made by leaders of the Agencies Working Group separately.

After   working for  more than a year of joint with Twinning Project, in the validation proces of professional curriculum (vocational) for all agencies of Public Safety, today  with the approval of this package we are creating the condition  for application  in the National Qualifications Authority for curriculum validation of professional curricula(vocational) of six public safety agencies ", said Director Smakiqi.

Also at the meeting among others the work plan of the Board of the Academy for 2017 was reviewed, whereas the Director General of the Kosovo Academy for Public Safety Publike Ismail Smakiqi infront of the Board Academy presented the Annual Report on work done at the Academy in 2016.

During the disclosure of the achievements at the Academy Director Smakiqi singled out: Organization of 110 trainings with 2613 participants  respectively  34757 participants by day; The  start of new Twinning project "Support for further education in public safety in Kosovo" project funded by the EU within the IPA II, the annual program for Kosovo; Curriculum Review Bachelor and Application for Institutional Accreditation and Re-accreditation of study programs; Acceptance of the draft cooperation agreement between the KAPS and CEPOL -it; The signing of the cooperation agreement with the Police Academy of Montenegro; Acceptance of donations from OSCE around 300 books for the library; Realisation of Mobility- for academic staff, student and professional officer.

Report is approved by the Board members, by encouraging the Academy on continuation of daily affairs and projects with international partners.